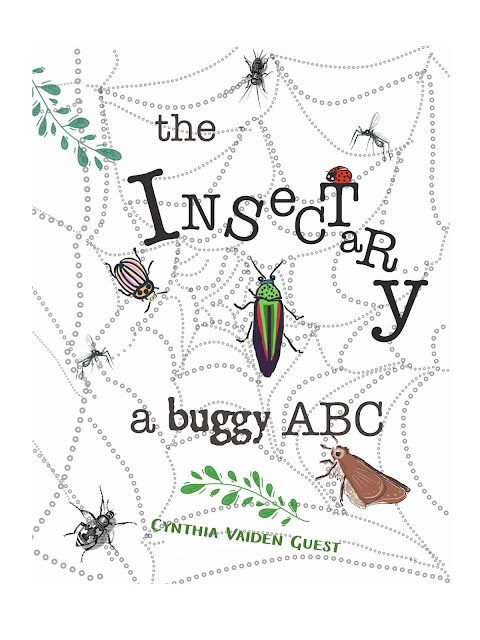 MY NEW BOOK IS HERE!

Posted by Cynthia Guest at 11:20 AM No comments: 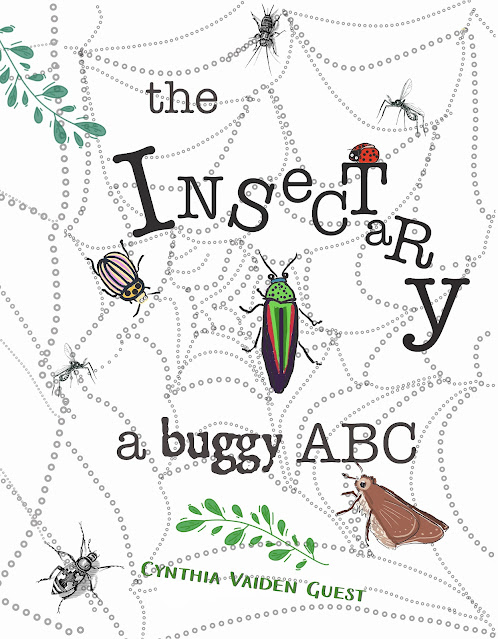 The Insectary, https://amzn.to/3AjKdCP  is now available on Amazon! I matched every letter of the alphabet with an insect except for I.  Not a single one, so I hope you’ll be amused by the replacement creature.

There are lots of puns and silly drawings, I can’t wait to hear how you like it. 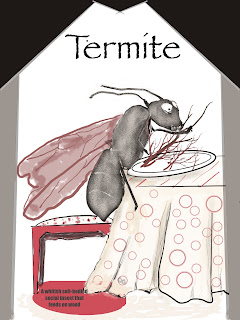 What a good appetite!

The Perrys have been busy this year.  Here are their new titles:
THE LEFT HANDED TWIN, Thomas Perry
PURE, Jo Perry
and I think I’ve missed the rest of a series by Jo (all published by Fahrenheit Press):
DEAD IS BETTER, DEAD IS BEST, DEAD IS GOOD, & DEAD IS BEAUTIFUL
You can’t go wrong if you read these cunningly crafted novels!
Posted by Cynthia Guest at 4:38 PM No comments:

The sun is shining, the sky is blue, and Jo Perry has a sequel coming out to her first book, titled DEAD IS BEST. 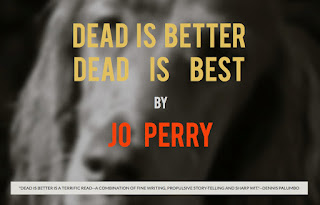 Posted by Cynthia Guest at 2:55 PM No comments:


Posted by Cynthia Guest at 4:24 PM No comments:

I WISH I HAD THE BOYFRIEND

Posted by Cynthia Guest at 10:17 AM No comments: